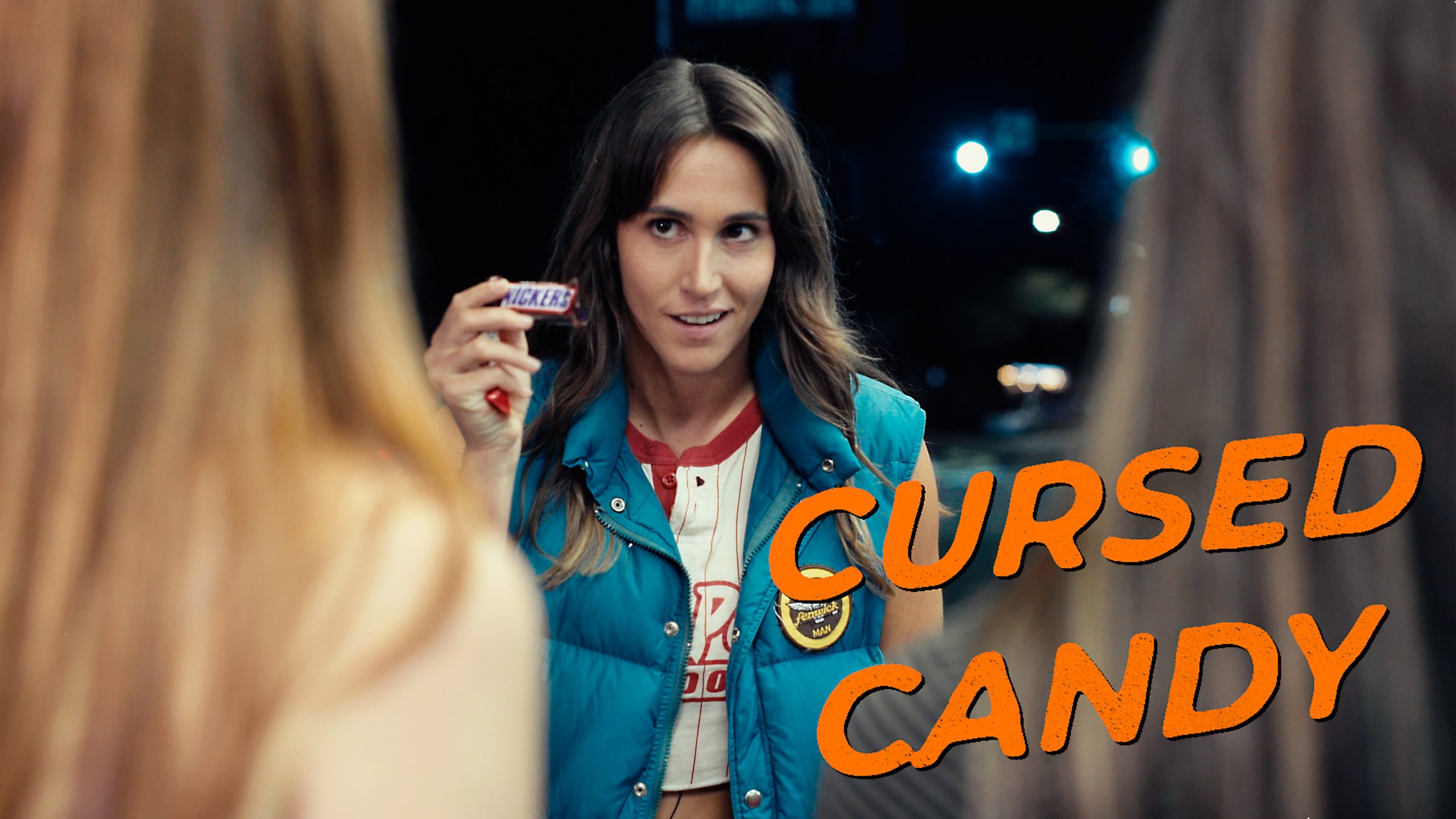 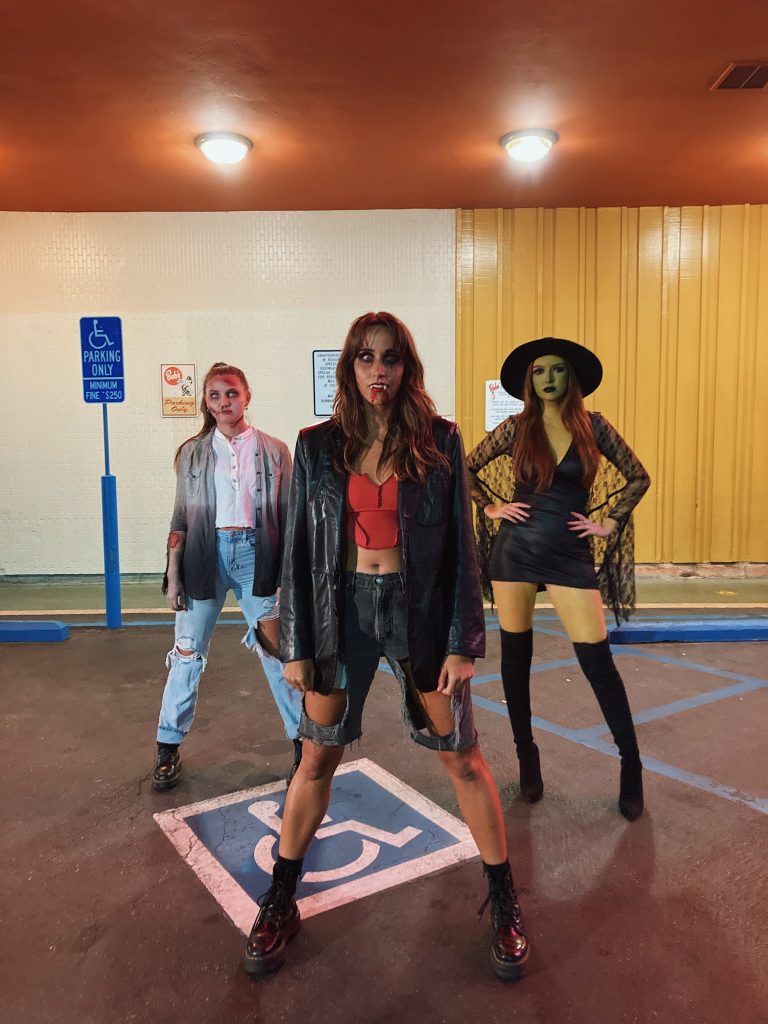 The monsters of “Cursed Candy”

For Halloween 2022 I put together a Halloween dance video that follows three girls who decide to snack on some “Cursed Candy” — candy that is said to contain the power to transform the eater into a random Halloween monster. By the way, my favorite Halloween candy has got to be, hands down, 100 Grand.

From a list of monsters, I narrowed it down to three finalists they would turn into upon eating the cursed candy;

These were chosen as a matter of cohesiveness as all three of them could be done with make-up style make-up effects, rather than relying on prosthetic pieces and parts. 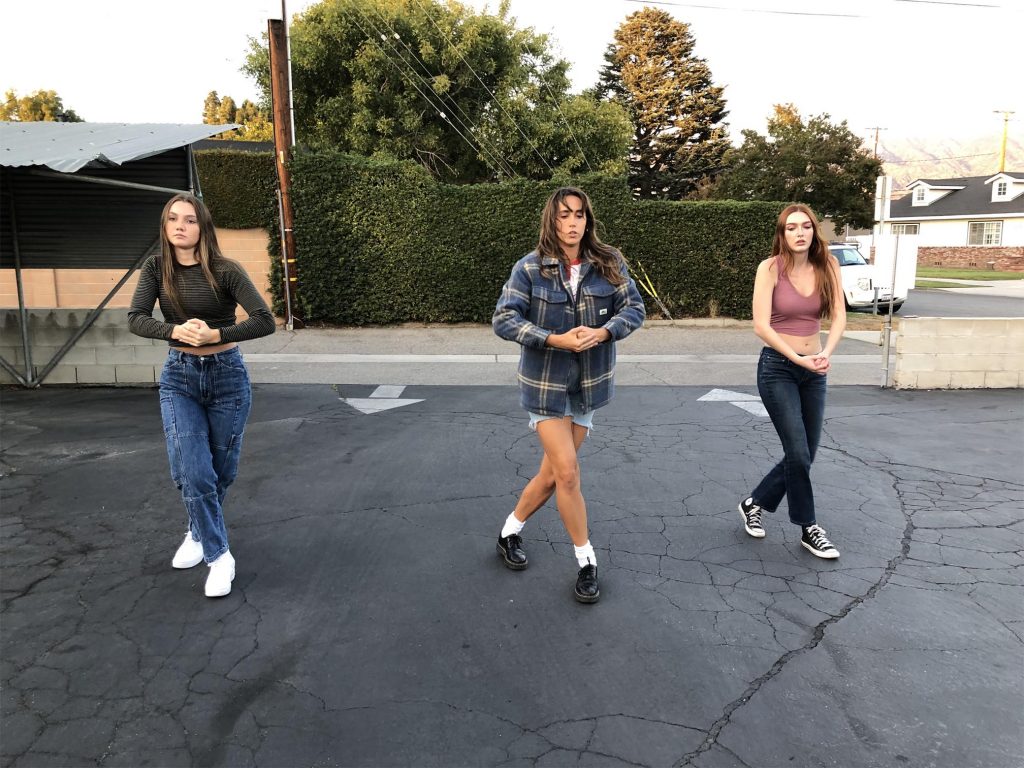 This wasn’t by design, but rather out of necessity: the police kicked us out of the location after the worker at George’s thought he’d teach us a lesson by calling the cops. The cops didn’t really care what we were doing, but the store worker was going to make a big stink out of it.

My two cents is that Burbank is a heavily Armenian-run town and that they probably have pull with the police, so keep that in mind if you decide to shoot at an Armenian run establishment. 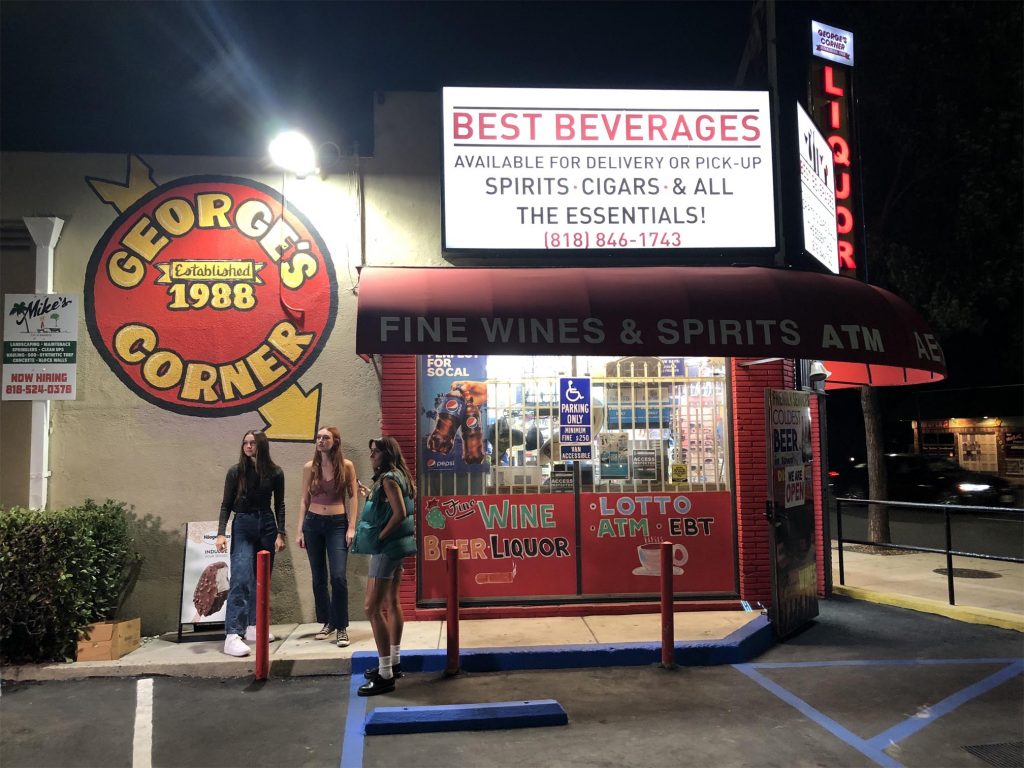 Filming Cursed Candy took a total of 5 hours. This included rehearsal time, makeup time and location changes. The video was shot on a Sony a7iii with a Zhiyun Crane 2 gimbal. I also used a combination of a vintage, Nikkor 24 mm lens, and Nikkor 50 mm lens for some of the dialogue shots and close up shots. 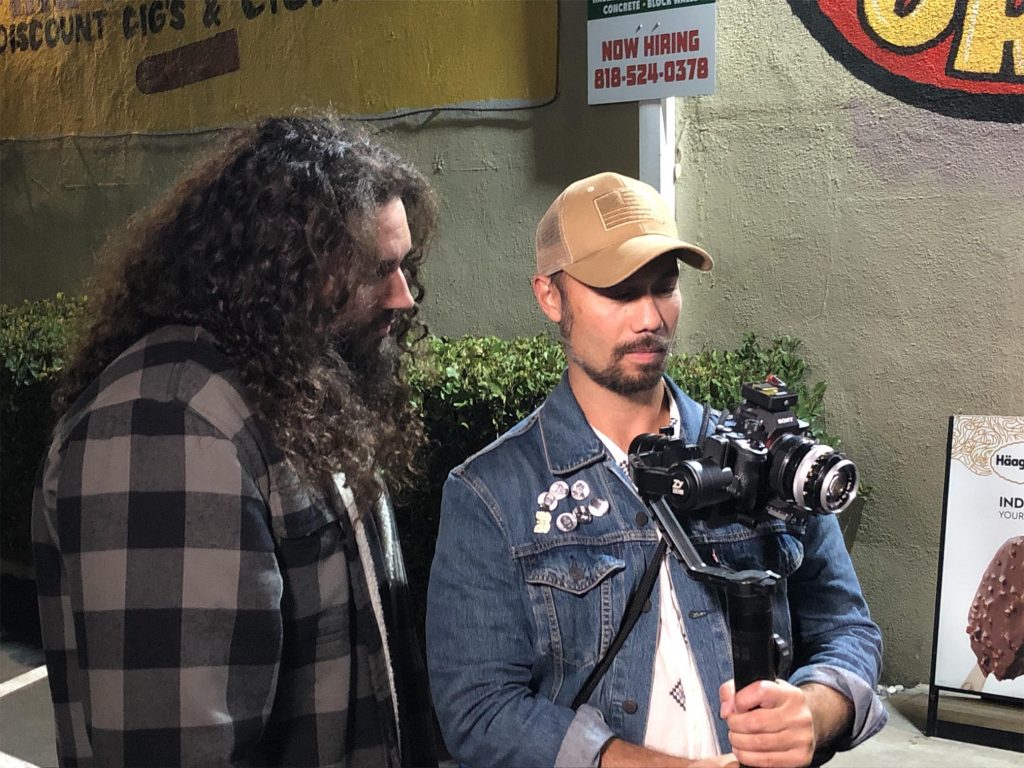 Cursed Candy’s make-up was done by Annika Ross and Reaper Effects. Annika also appeared as the witch in the video. All three monsters were a combination of makeup and colored contacts for their eyes. Reaper Effects also did a gash effect with a silicone prosthetic on the zombies arm. 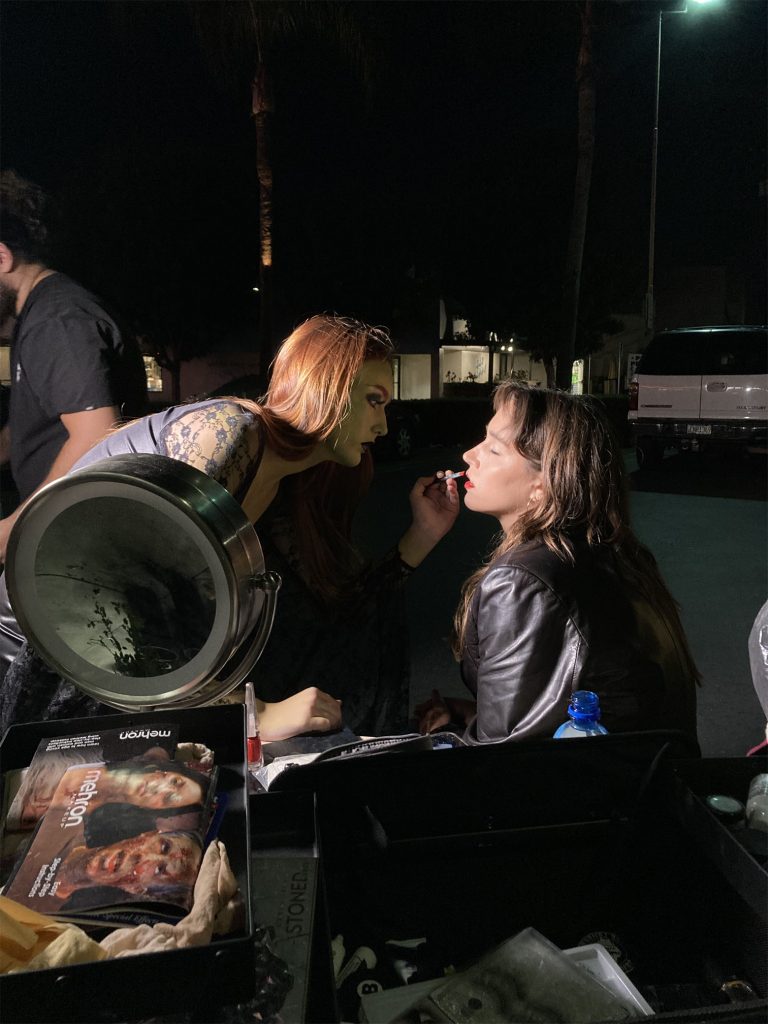 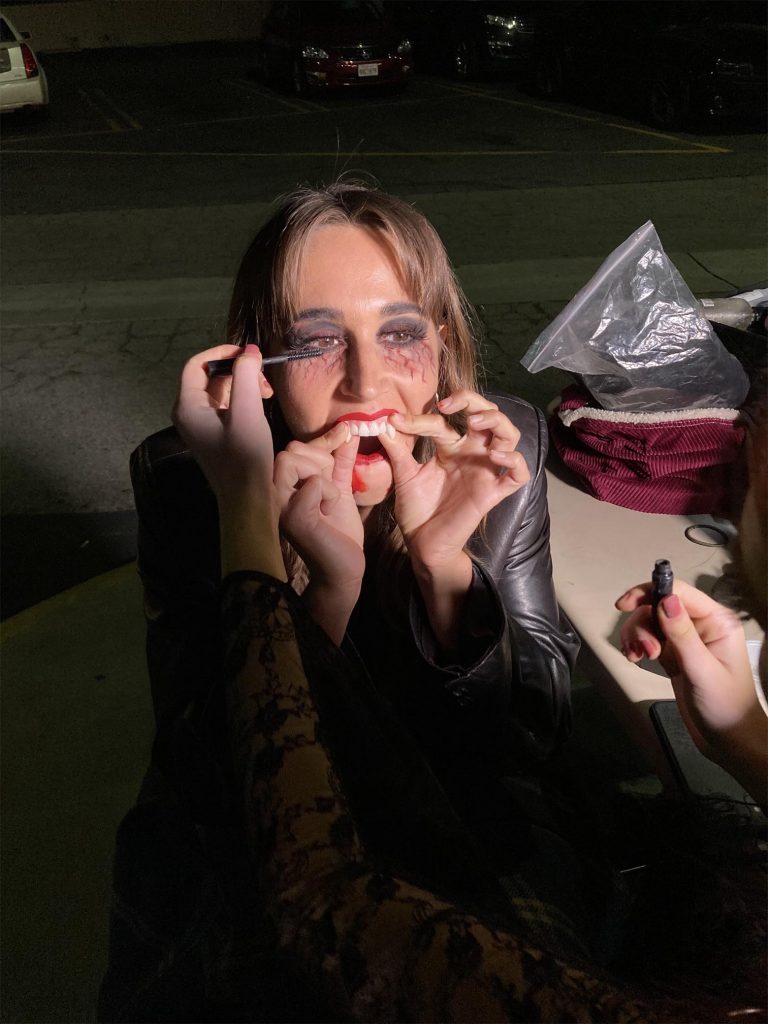 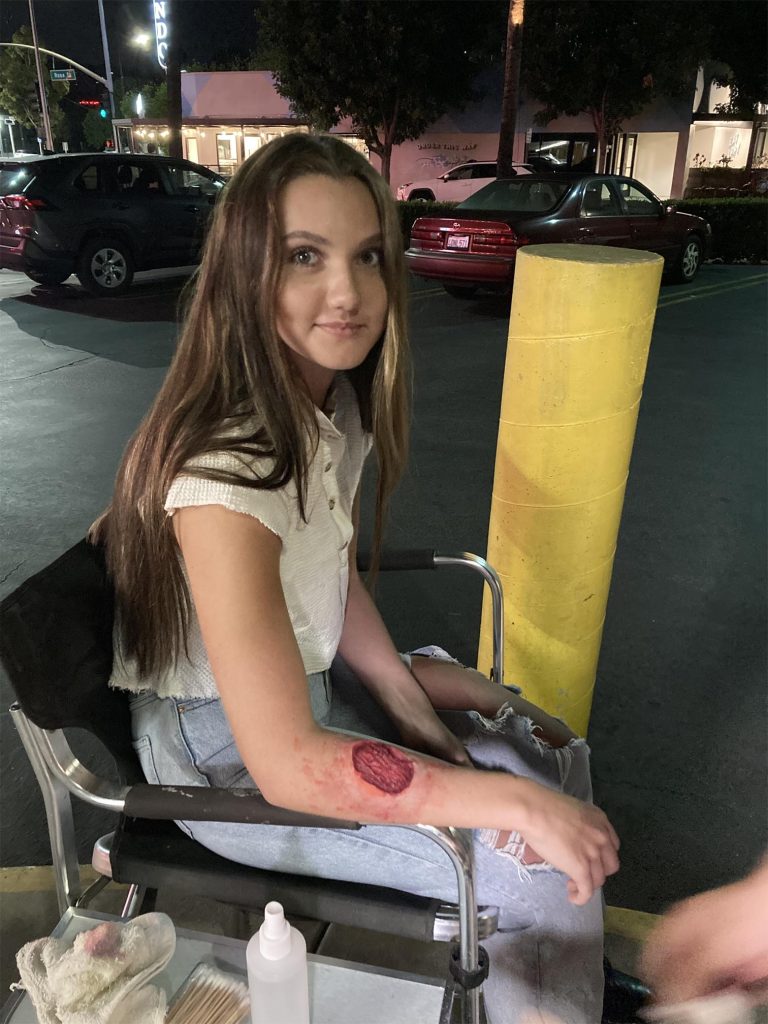 with the choreography done by Kyleen LIkas.

If you’d like to work with either of them, they are all three available for hire and a great dancers.

Additional make-up and lighting help was done by Reaper Effects.

PA and BTS photos were done by Peter Kovic.

Original music was created and performed by Larry Wyatt.

And I wrote, shot, directed, edited and colored it.

Check out the final video below!