RAK Pro Tools is an online tool and gadget company with two flagship products, a magnetic wristband for holding nuts and bolts, and a universal socket wrench. Both were accruing decent online sales via Amazon and RAK’s website, but their video content was missing that sticky factor. The videos were functional, but lacked personality and point of view.

That’s when RAK reached out to Dream Nineteen. They dreamed of content that went beyond functional. They needed to differentiate themselves from other brands. Something that would burrow it’s way into the brains of their viewers and be remembered, shared, and ultimately act as a catalyst for a purchase.

Our goal was to help turn RAK’s existing functional and informational content into highly entertaining video cocaine in the form of two commercials that would inspire viewers to GET SOMETHING DONE (mainly buy a magnetic wrist band or a universal socket wrench, of course).

See the two commercials we created below.

Ad #1: Your Pocket’s Not Made for This

Ad #2: Something in Your Life Needs Turning

The first thing we did was find a voice for the brand by asking ourselves, “Who are we speaking to?”

We discovered our audience was self-sufficient men who like getting things done around the house.

The next thing we had to do was build a character that spoke in this voice.

So naturally, we cracked open a cold one and watched the hit 80’s movie “48 Hours” starring Nick Nolte and Eddie Murphy. This inspired us to  create a character for RAK who was both aspirational and a tough, sharp-as-nails, no-nonsense straight-talker who’s all about “getting something done.” which eventually became the RAK tagline. 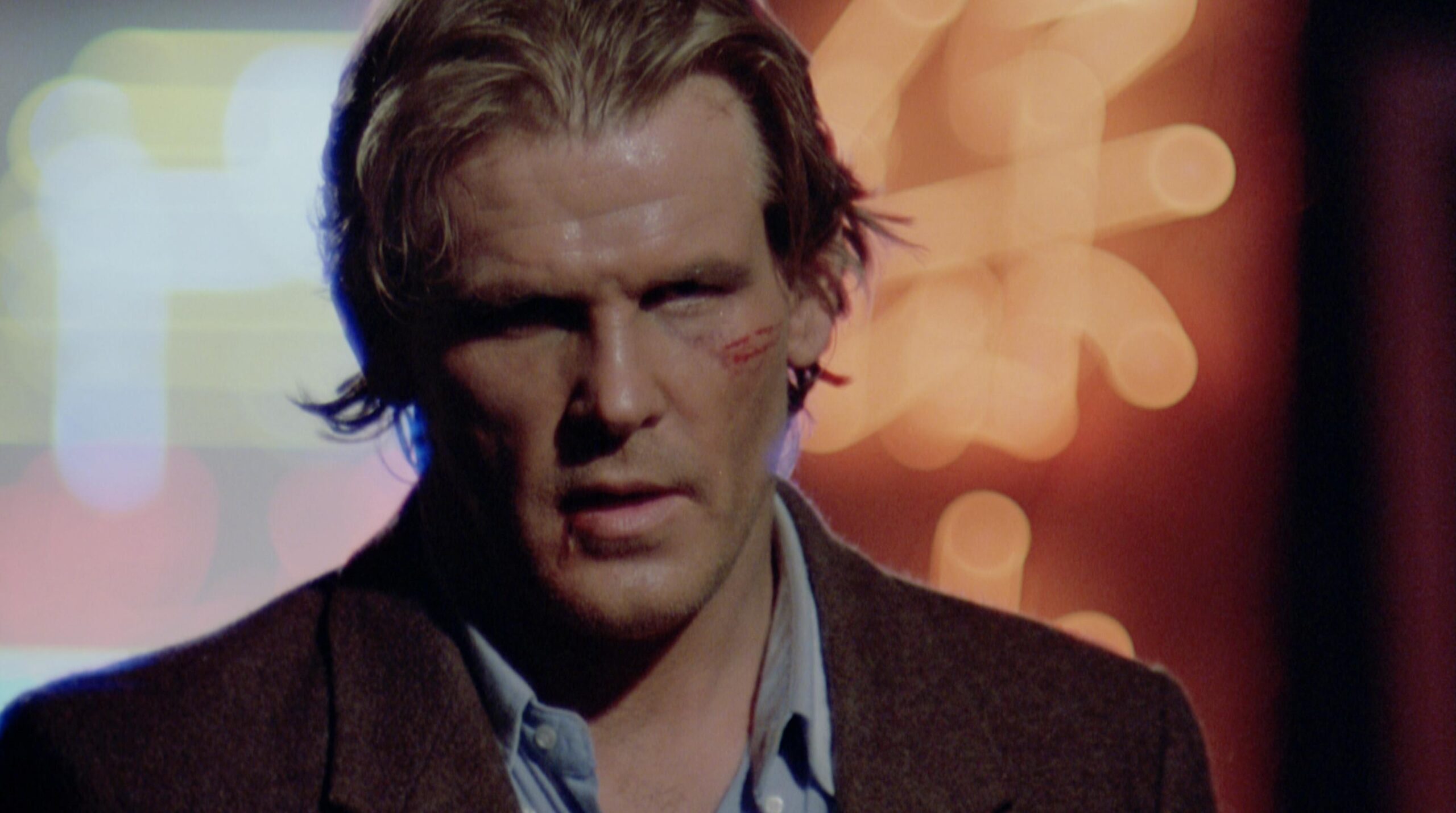 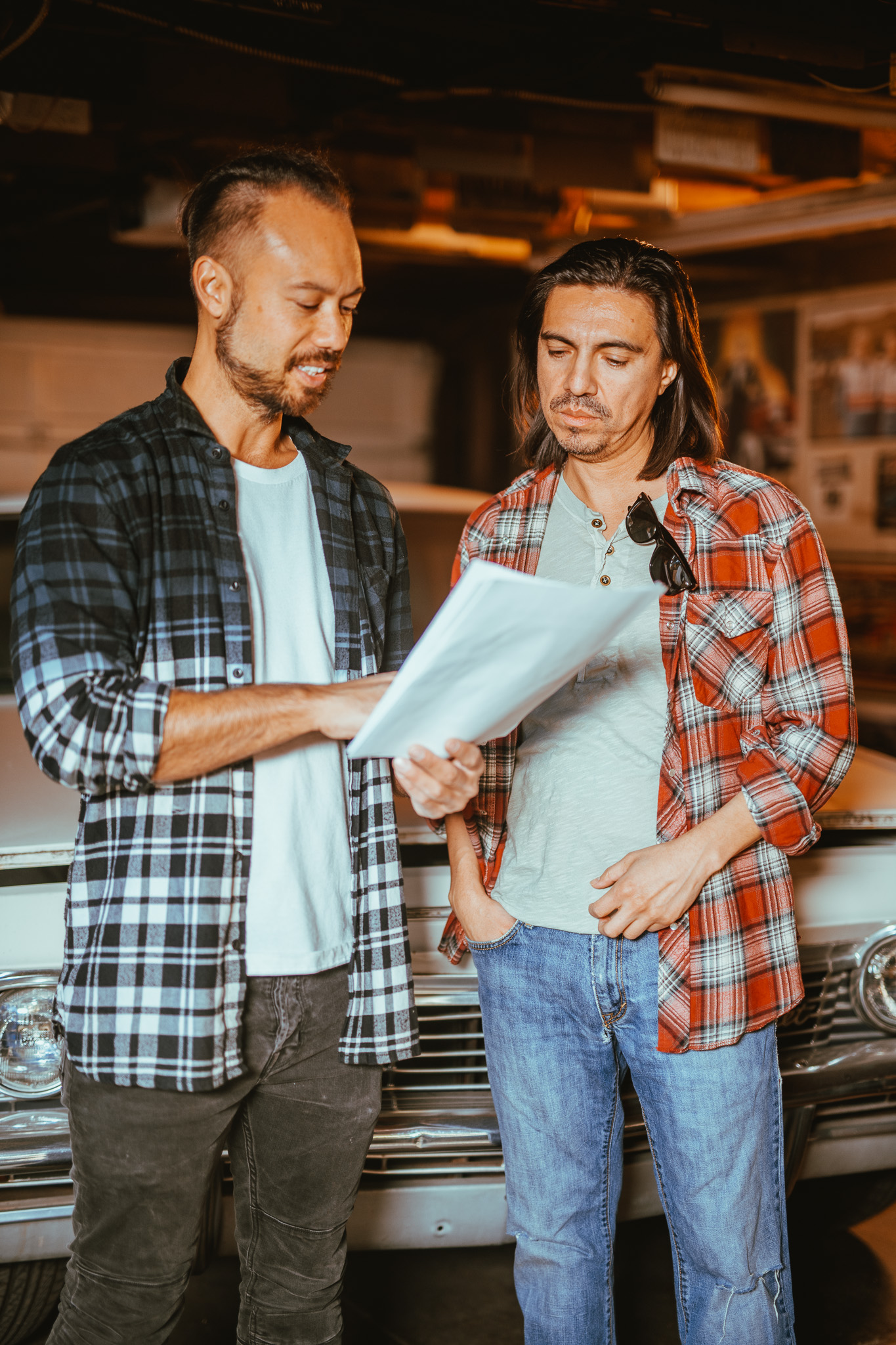 Show How It Works

RAK’s original explainer video used prior to working with Dream Nineteen did a good job of clearly showing how the product worked.

We wanted to maintain this clarity because a good piece of content is not only about creating engaging entertainment with funny dialogue and cinematic shots, but about going into detail on how the product solves the audiences problem.

In order to illustrate this, we created scenarios of real life situations people would use a RAK tool like fixing a rickety chair, installing a TV mount, tightening a bicycle wheel, or screwing in a hook to hang plants from.

This was worded in fun, witty dialogue.

Cinematic imagery draws in more eyeballs. So, in stark contrast to the prior video, we created a lighting scheme that would make both our hero character and RAK’s products really pop. You can see the detail of the fabric, the colors, the feel of the surface and engage the viewers tactile senses. 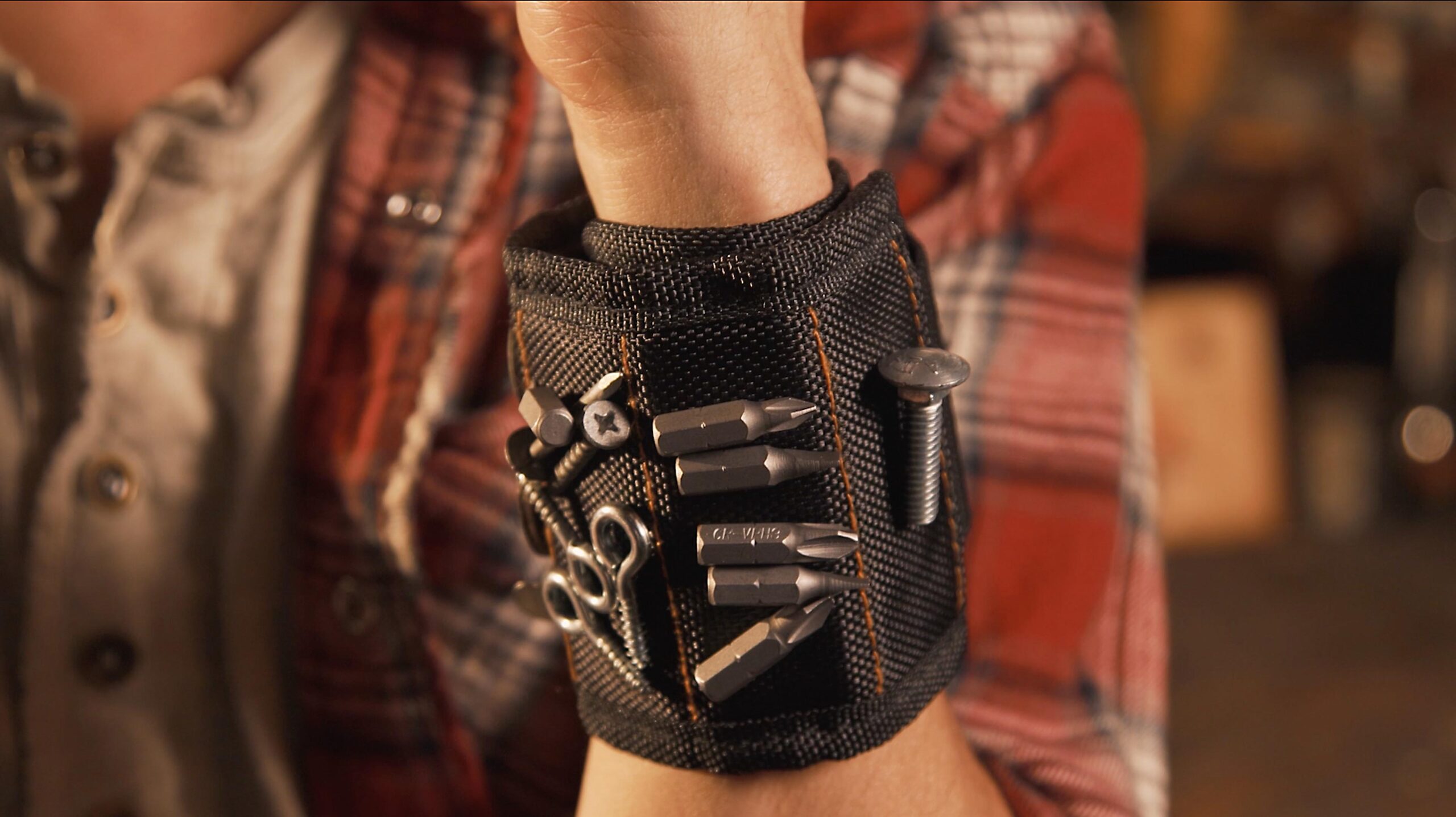 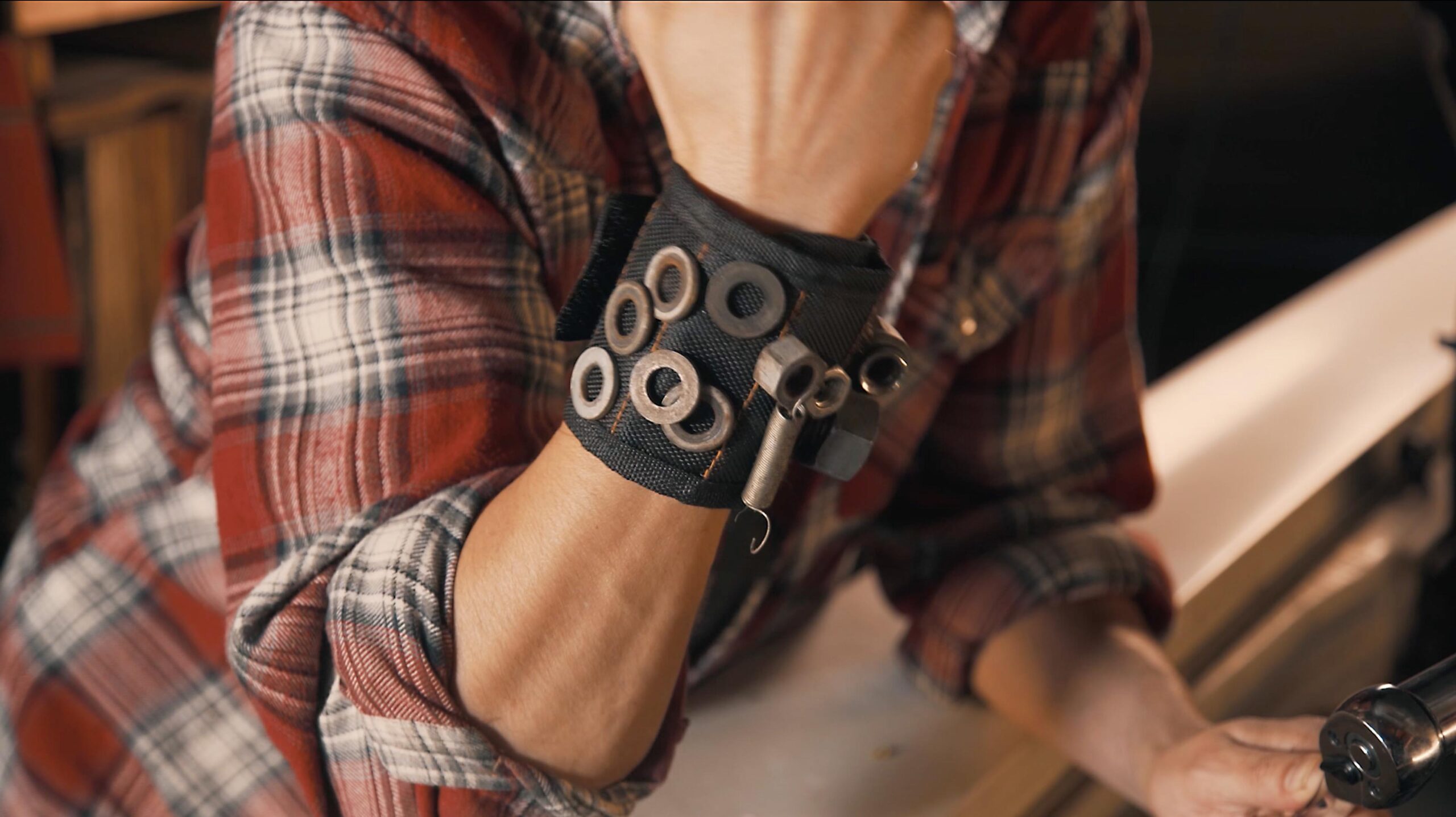 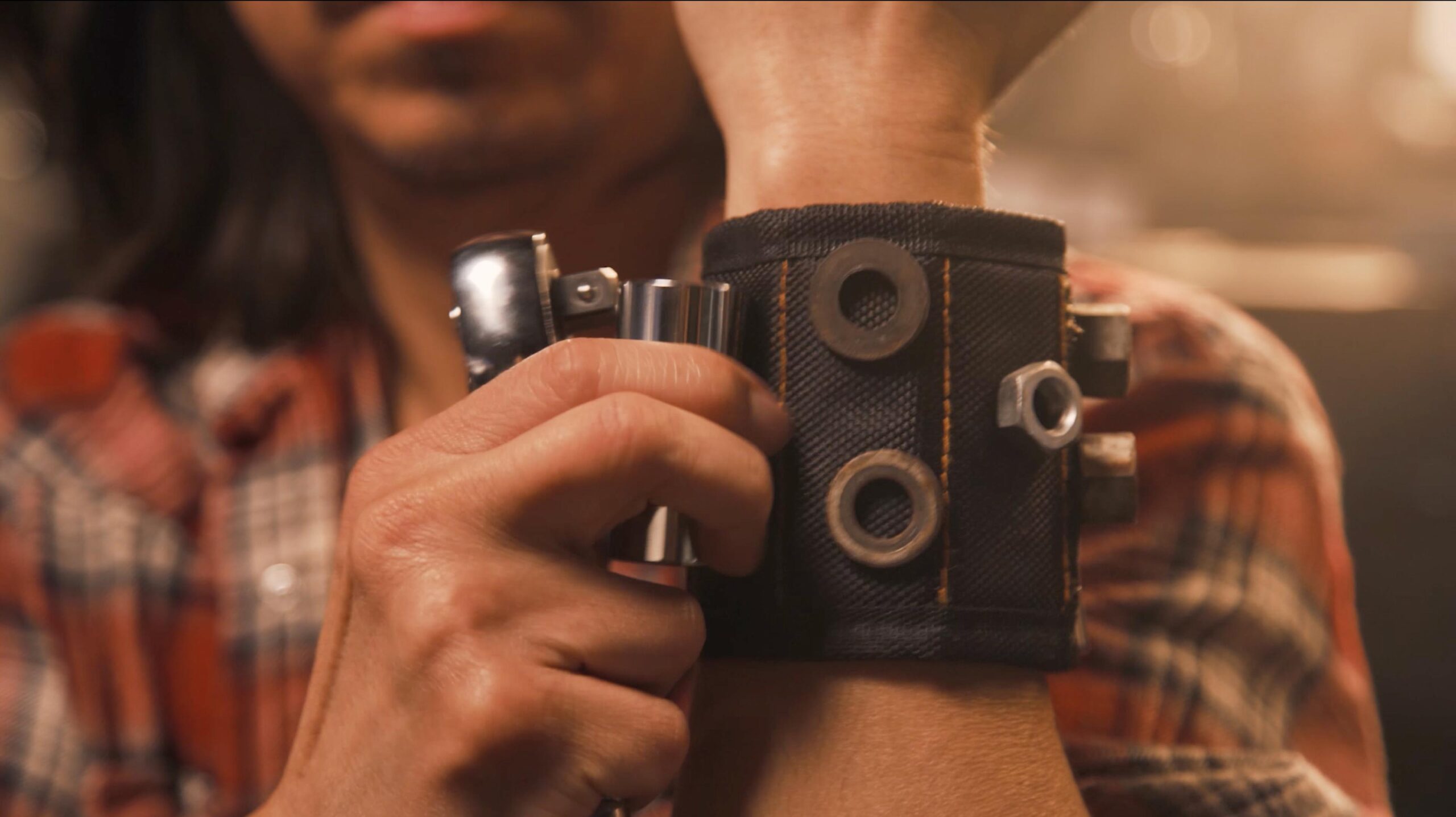 The images on the left are from the original explainer video RAK used for it’s magnetic wristband. You can see they are functional and relay the information in a clear manner.

The images on the right side are the images created for the commercials done by Dream Nineteen. They’ve got a rich visual punch to draw in the attention of impatient scrollers. The lighting scheme creates 3-dimensionality, guiding the viewers eyes through the frame. Each image is rich in detail — color, weight, texture — each of which has a profound effect on the consumers desire to purchase the product or not.

If you’ve got a product that you are proud of and stand behind, but struggle to come up with an engaging way to create content, we’d love to help you get there.

Click the button below to get in touch with us.